Home / Who Would be The New Owner of The WSOP After the Sale of Caesars? 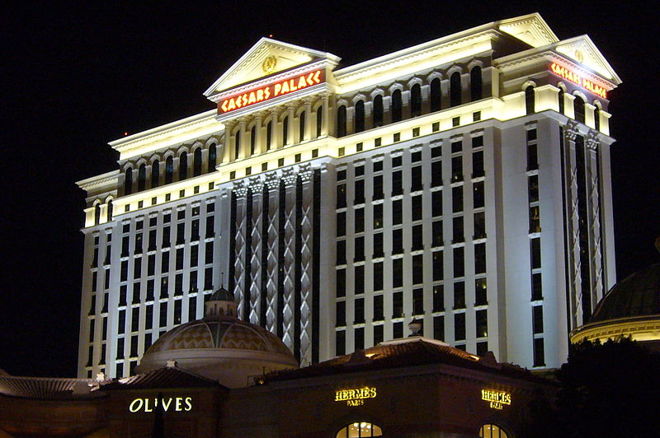 Although the main attention of poker players for more than two weeks already is on the 2019 World Series of Poker, gamblers are observing the financial market concerning poker as well. Some have already noticed that Caesars Entertainment is looking for a new owner.

Will the WSOP be as important to the new owner as it is to the present one? Caesars Interactive Entertainment paid a particular attention on the WSOP up until now.

Why is Carl Icahn selling Caesars? He has already invested in a sizeable share of Caesars – 28.5%, and has appointed a number of directors to the company.

Some believe that Icahn is cashing in on an opportunity. In the past, he has purchased shares cheap at a price per share of between USD 8.45 and USD 9.39. However, he isn’t known as a long-term investor and he may be looking for a profitable deal.

Caesars has a lot of attractive assets to sell to prospective buyers. Among those are:

But who wants to buy the company? Caesars Entertainment has attempted mergers will William Hill and the Stars Group (TSG) without a success. No matter who acquires Caesars, the WSOP is in need of an owner who is devoted to poker. If the WSOP is up for sale, 888 GVS and TSG will all be watching the market.  Perhaps that is what Caesars wants – a bidding war.