TonkaaaaP – 888poker Ambassador (Who is he?) 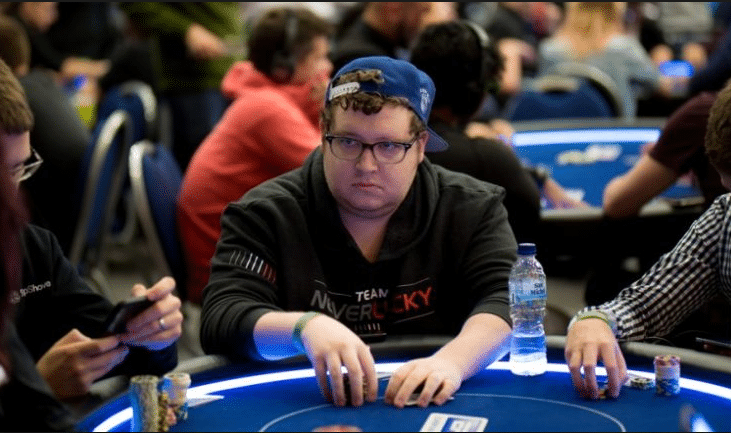 TonkaaaaP – 888poker Ambassador (Who is he?)

Pankkar TonkaaaaP Talbot is a great addition to the team of 888poker’s ambassadors. He is known to be one of the greatest poker streamers and will be streaming live poker action each week for no less than 5 days a week. Additionally, he will take part in live events, play and comment from a booth together with David Tuchman.

He is a big fan of 888poker and plays the majority of his games on their site. When he was approached by 888poker with the proposition for ambassadorship, he immediately understood that this could turn into an exciting relationship for both.

Talbot has already named his favorite events – the Whale, the Mega Deep Turbo, and the Crocodile but is also interested of the soon to be announced Super XL Series.

Born in Ontario, Canada, Talbot has never had a real job. The closest thing to a job he has ever held has been a hockey referee for children when he was at a high school.

He first discovered the world of poker when he was just 13 when watching a World Poker Tour episode. He and his father became so enthusiastic by the game that in the next few days they made their first online poker deposit, and continued to play against each other with a deck of cards at home.

According to Talbot, even at the age of 16, he wasn’t good with the game but nonetheless loved to play a lot. He still remembers the night when he played at the lac-Leamy Casino at the age of 18 and was devastated to have lost some USD 100 that same night.

According to Talbot, he has devoted the last seven years of his life to poker and he has the same career plans for the future.  Make sure you check out Tonka’s Twitch Twitter and other social media pages after reading this article.