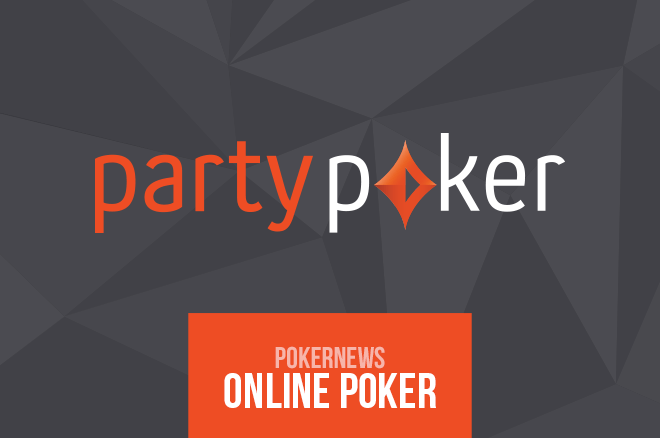 PartyPoker, the online poker room of GVC, has announced new changes to its policy. Starting on the 17th of July, they are introducing a large software update spanning across the entirety of their site. It will force players to use real names instead of their chosen screen names. Additionally, they are removing the possibility to download hand histories, removing the notes feature and restricting HUDs and other third-party tracking tools.

The first steps aiming to introduce these changes are already a fact. Starting on the 28th of May, Partypoker have already replaced and redesigned the hand replayer. Furthermore, a new and simpler dashboard aims to aid players in quickly switching to the most recently played cards.

Additionally, apart from featured tables, the poker room removed the possibility to observe cash games. Gamblers will have to sit at a table with a stack in order to watch cash game. This doesn’t hold true for multi-table tournaments. Players will still be able to observe those.

These aren’t all of the changes, however. Rob Yong, the man behind these changes and Partypoker partner, and Jeff Gross, took part in a recent podcast discussing the range of initiatives that will take place at the site in the months to come. The main topic was the replacement of screen names with real names at heads-up and high-stakes games.

According to Rob Yong, there could be as many as fifty changes to the way things are done at the site but the players will be notified of them in advance. He also stressed out that their aim is to make the games straighter and more trustworthy as well as more ethical. The idea, allegedly, is to ensure the games resemble a live tournament as much as possible.