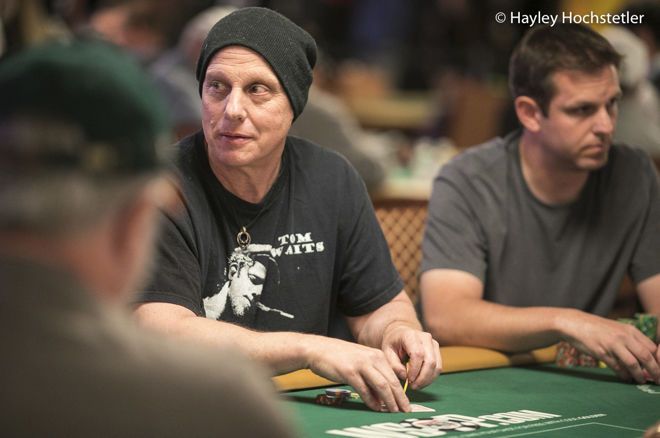 Alan Boston was one of the prominent and respected WSOP players back in the nineties but has decided not to take part in the tournament for a decade. According to him, the reasons behind his decision were many but for the most part he outlined that back in the old days the owner at Rio All-Suite Hotel & Casino wanted to keep the players in the room and treated them like human beings. There was also no rake but only a small card fee and allegedly, he would have trouble coming back to a place in which the owner only cares about the money he makes.

As a one-time Full Tilt Poker red pro and a seven-card specialist, Boston was once considered to be one of the best basketball and college football handicappers in the world.

Regardless of his bad attitude towards the WSOP, Boston has decided to return. The reasons behind this was that he has had a somewhat better year and the fact that his dog has recently passed away had given him the opportunity to travel and also see some friends at Las Vegas where he has lived for 30 years. He also wants to demonstrate his stud skills as he believes he is rather good at the game.

For the most part, the tournament earnings of Boston, amounting to USD 312065, came from playing different stud variants in the past.

Currently, Boston lives in Connecticut and plays at the local cardrooms from time to time. There he does what he can do best – bet at sports and play poker. He frequently talks on sports radio shows, and according to him, likes to spread the truth so many people feel uncomfortable with. He talks about the hardships he has experienced as a gambler and shows the true face of today’s gambling without sugarcoating anything.